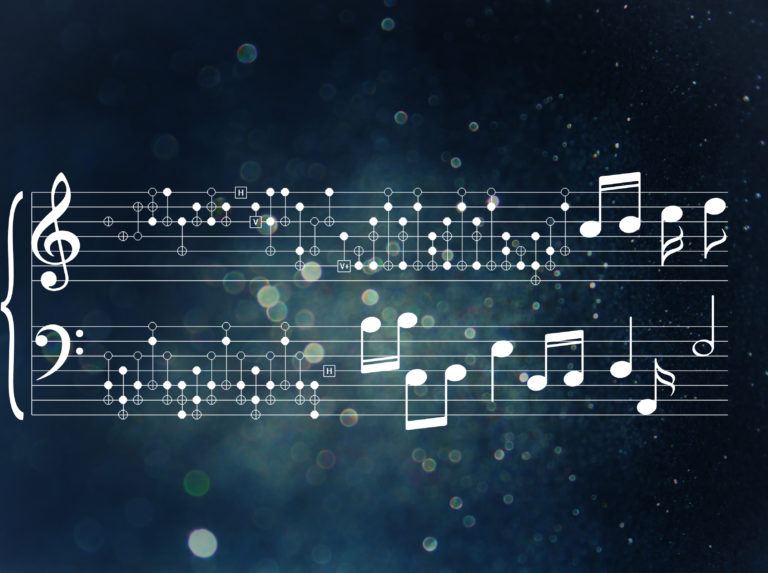 Say you have a quantum system, which you prepare in a special device after breakfast. You go about your day and, just before lunch, you pop back to check the system again. Sure enough, it’s still quantum.

But was it quantum that whole time, or is the device simply making you think it was? Perhaps the original quantum state was mapped and that information stored in a hidden file before the state collapsed. That way, when you came back to check it, the device could whip up a new quantum state to match the original.

To the observer, each looks the same: the device might have a functioning “quantum memory” (that is, it stays quantum the whole time) or it might be a quantum-state replicator that uses a classical memory – a hidden file or something similar — to store the information in between readings (meaning it is not, in fact, quantum).

For the nascent field of quantum computing, this is a significant problem. Quantum states are tremendously fragile and can quickly decohere and lose their unique quantum properties.
Being able to create robust quantum systems that can be verified and that can maintain their quantum properties over time is one of the hottest areas in quantum research right now.

A key component to this challenge is “quantum memory,” or the ability to preserve fragile qubit states over long periods of time. Quantum communication will depend on not only developing such a memory, but also being able to trust that it is truly quantum.

So far, this problem has largely been explored by specialists in quantum channels.

“Right now, when people are giving quantum computing talks, they show diagrams of the quantum circuit, which looks something like the lines on a music sheet,” says Rosset, who came to Perimeter from the National Cheng Kung University in Taiwan in January.

“At any one time, only two or three lines are intersecting, or interacting, which means the quantum computer operates on only two qubits or three qubits at a time. The rest is supposed to stay preserved in a memory. This is why this work is important. How good is that underlying quantum memory?” 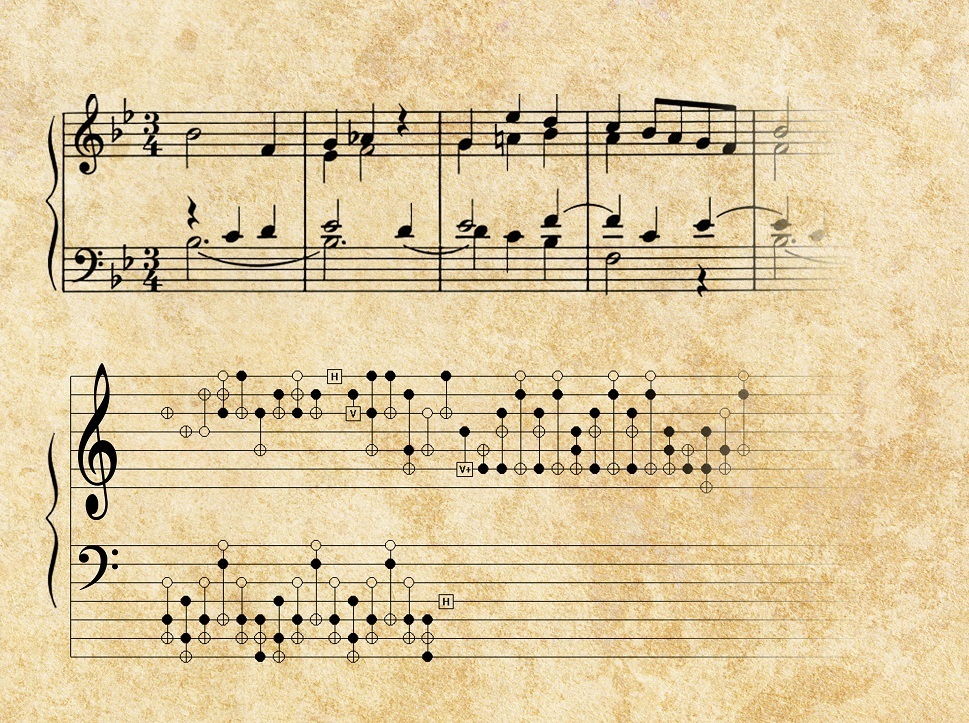 Current tests that verify quantum memory suffer certain limitations. The most commonly used approach, quantum state tomography, takes snapshots of a system and pieces them together to work out the corresponding quantum processes. In this method, all aspects must be controlled and trusted, including the device you use to prepare the quantum state and the measurement instruments you use to measure it. (A “trusted” device does exactly what its mathematical description specifies).

Other tests assess if a quantum system violates a Bell inequality; the problem is, not all quantum entangled states do. That means there are a handful of genuinely quantum memories that could or would fail to be certified.

The trio’s paper, “Resource theory of quantum memories and their faithful verification with minimal assumptions,” published in the online journal Physical Review X, fills those gaps, and it does so in a way that only requires experimentalists to trust their initial state-preparation device. You no longer have to trust your measurement instrument.

The researchers devised a game focusing on a single person. Whereas most physics papers feature “Alice” and “Bob” in separate labs, they created “Abby,” who is aiming to sell a quantum memory. In order to certify the quality of the quantum memory, the player asks Abby to operate the memory at two different points in time.

First – after breakfast, perhaps – the player gives Abby a quantum state, and asks her to store it in the memory. Just before lunch, the player asks for it to be verified. To do so, Abby receives a second state, which she has to measure in combination with the first state, which she retrieves from her purported “quantum memory”.

The player controls what Abby does as she performs a measurement that checks the “quantumness” of the memory. If Abby tries to cheat – say, by using a classical memory device to store the quantum information, instead of maintaining quantumness throughout – she will actually make her situation worse.

“Whatever the player does with a classical resource, they would never be able to win. Of course, if they had access to a genuine quantum memory, they would win your game,” Rosset said.

“You force the player to preserve that first state you gave until you get to the second point in time when the second state is received. Your player must measure these two subsystems to win the game. But if they break entanglement – if it loses quantumness – in the meantime, then they cannot win.”

This game is shaped by resource theory, which essentially puts price tags on various types of resources, such as tools and processes. Resources that are easily created and replicated, such as written notes or a phone call, are free. Resources that are more complex, such as a quantum bit, come at a cost.

But what is that cost? One cannot simply buy a quantum RAM stick at the local store. However, we can put a “price tag” on a quantum memory, depending on how valuable it is calculated to be. There is not one single way to compute that price tag, though; it depends on the situation in which the resource is used. (In a 2016 article, University of Oxford professor Bob Coecke, Perimeter Faculty member Robert Spekkens, and Tobias Fritz, then a Perimeter postdoc, showed how to compare various types of resources and organize the corresponding price tags.)

Essentially, the better Abby plays and the better her quantum memory performs, the higher the price she can ask for her device.

The approach also removes a significant impediment to quantum memory verification: you don’t have to “trust” or verify the measurement device – indeed, any kind of measurement device will work. This helps solve a problem that plagues quantum measurement which can be thought of as: “What ruler do you use to measure a ruler?”

Experimentalists are already in touch with the theorists to discuss ways to test their proposal. Rosset plans to do data analysis for a team in the UK who approached him when the paper was in pre-print.

“We’ll simulate a quantum memory that has defects, and then we try to see how good these tests are,” he said. “We’ll make it dirty. It’s real-world stuff.”

Yet, he expects that the resource theory will turn out to be the bigger contribution to the field. Not only does it help formalize the distinction between quantum and classical memories, it also provides tools to assess and quantify their usefulness.

Plus, he points out, it’s timely. Coecke, Spekkens, and Fritz’s paper essentially codified a language of resource theories so that they can be applied to any system, from information theory to systems engineering.

“Resource theories are a neat way of organizing properties that make quantum systems really quantum,” he said. “This paper brings that approach to quantum channels. It fits with the spirit of the times.”