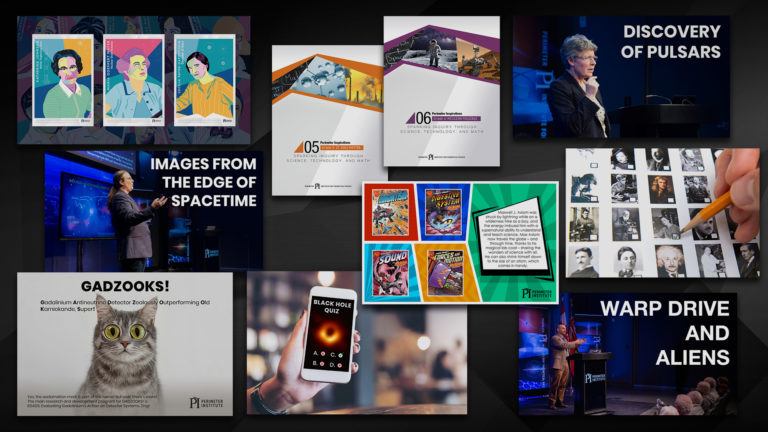 Are you searching for ways to both entertain and educate yourself — and perhaps the young people at home with you? Perimeter has loads of free science content for every age and scientific background — from curious stargazers to experts in cosmic inflation, and everyone in between.

Below are some highlights of Perimeter’s “Slice of PI” series, educational resources, videos, feature articles, an interactive “scale of the universe,” and more.

Take an interactive journey through the universe, from the subatomic scale to the farthest reaches of the cosmos! Use the scavenger hunt to explore the quantum to cosmos! (High school version here)

“Slices of PI” are fun, monthly dispatches about science. Here are a few that might be particularly timely:

Explore more “Slices of PI” and sign up to receive new ones each month.

Pop quiz! Should school closures stop you from staying sharp? Of course not! Perimeter offers ample opportunities to test yourself:

Want to keep the learning going while your kids are home from school? Perimeter has more than 70 activity-based educational resources, all available for free download:

In addition, Perimeter’s Process of Science (grades 5-12) and Secrets of the Universe (kindergarten to grade 6) resources contain activities that can be easily adapted by parents. Download these and many more at resources.perimeterinstitute.ca.

Perimeter has a rich archive of video and public lectures from some of the most brilliant scientific minds this planet has to offer. Double down on knowledge acquisition with these great talks: 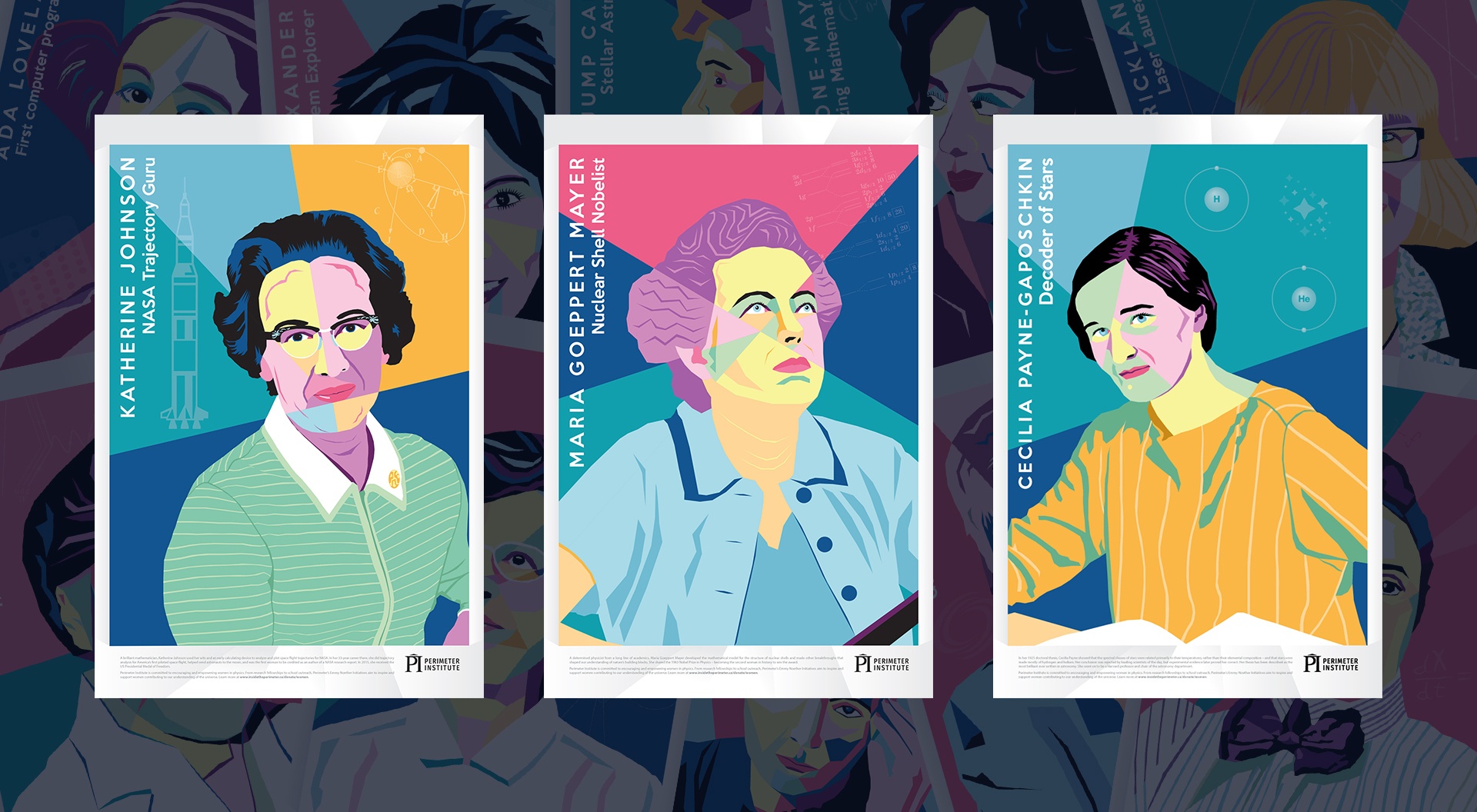 Free to download to your inbox, we have a variety of posters on topics including black holes, dark matter, pioneering women of physics — as well as free scientific wallpapers for your smartphone and mobile device.